SFX Spirits of the Past

SFX Spirits of the Past Photo Gallery

In 2010, we celebrated the 150th anniversary of St. Francis Xavier Parish with a variety of events, including several Masses, dinners, a road rally and this unique twist on Medina’s famous “Spirits of the Past.”

This “Spirits” event, directed by Donna Bica, featured characters from our parish’s history, including  St. Francis Xavier himself (played by Craig Webb); Tony Cosoletto (Deacon Dan Norris), a custodian of the old stone church on West Liberty Street that preceded our church today; Father Murphy (Brian Feron), who oversaw construction of the existing church and later died peacefully in the rectory; Sister Loretta (Myrna Dooley), one of the sisters who taught in the school’s early days; and Stella Pandur (Germaine Wilson), an active parishioner and president of the Ladies’ Guild in the 1960s and ’70s. Many children portrayed students in Sister Loretta’s classroom and served as tour guides. Some of our professional photographers and artists showcased their work in the Xavier Room, where it was appreciated by attendees before and after their tours through the church, rectory and school. 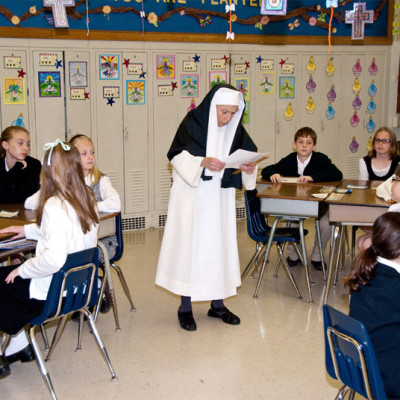 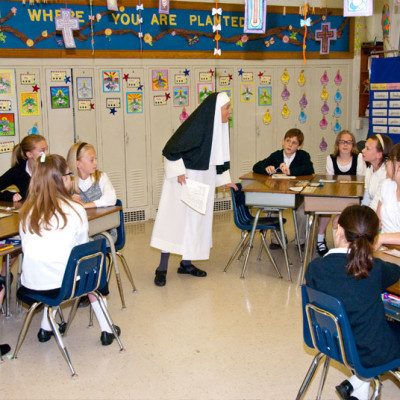 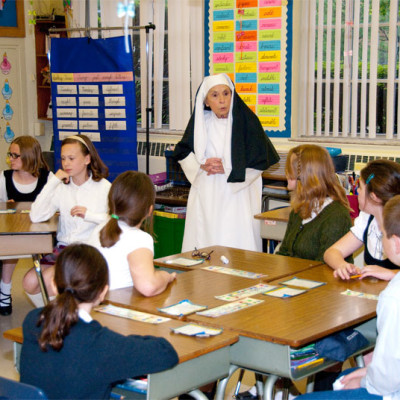 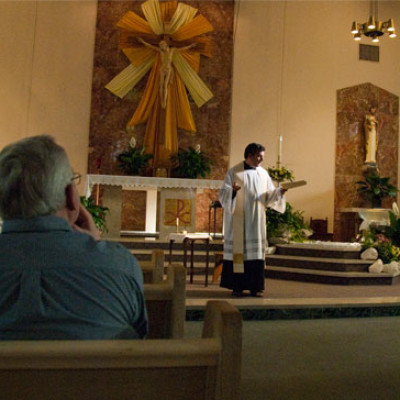 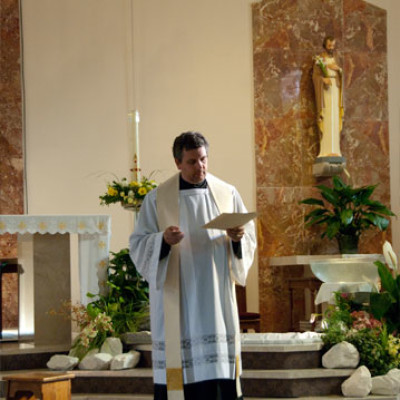 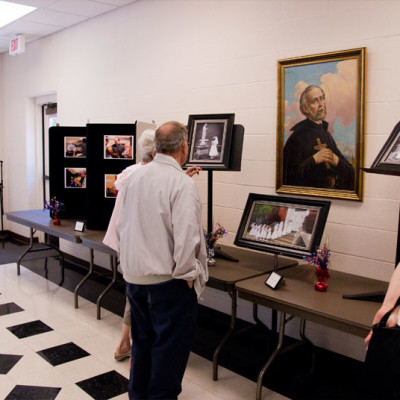 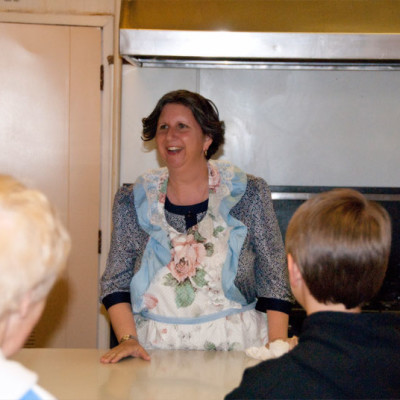 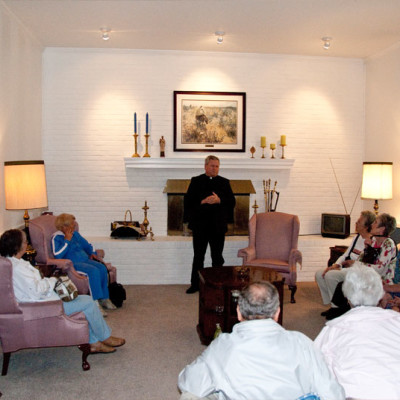 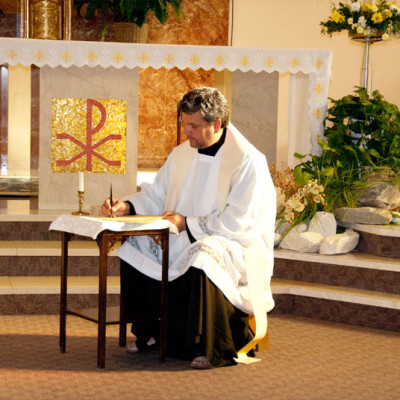 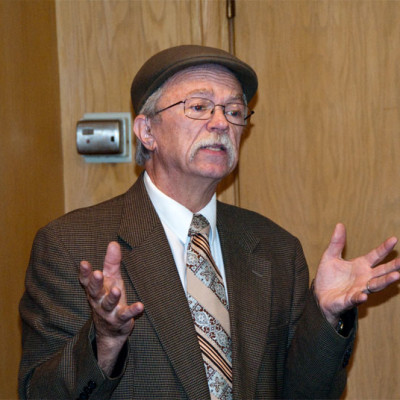 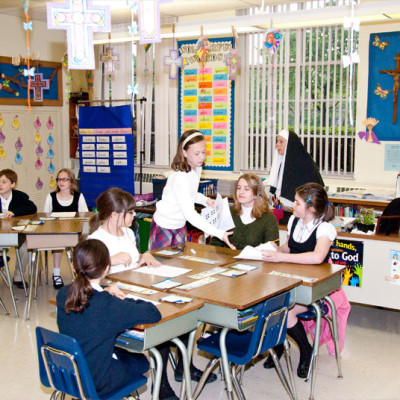 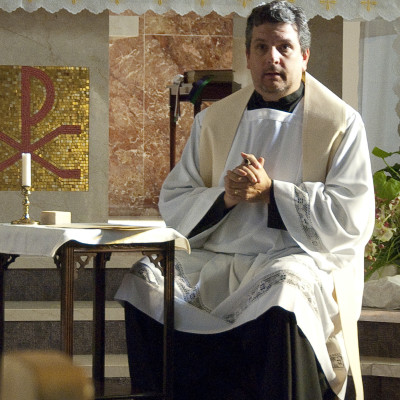