Catholic schools have a long-standing commitment to academic excellence that is rooted in the faith-based mission of Catholic education. The Common Core State Standards in no way compromise the Catholic identity or educational program of a Catholic school.

The Common Core State Standards initiative, begun in 2007, is a state-led, bipartisan effort that is not a requirement for participation in the No Child Left Behind Act of 2001 (NCLB) or any other federally-funded program, and there are no mandates for any Catholic school to follow any federal rules if they adopt the Common Core. Adoption of the Common Core is voluntary; individual states, Catholic dioceses and other private schools make their own decisions about whether to adopt the standards. 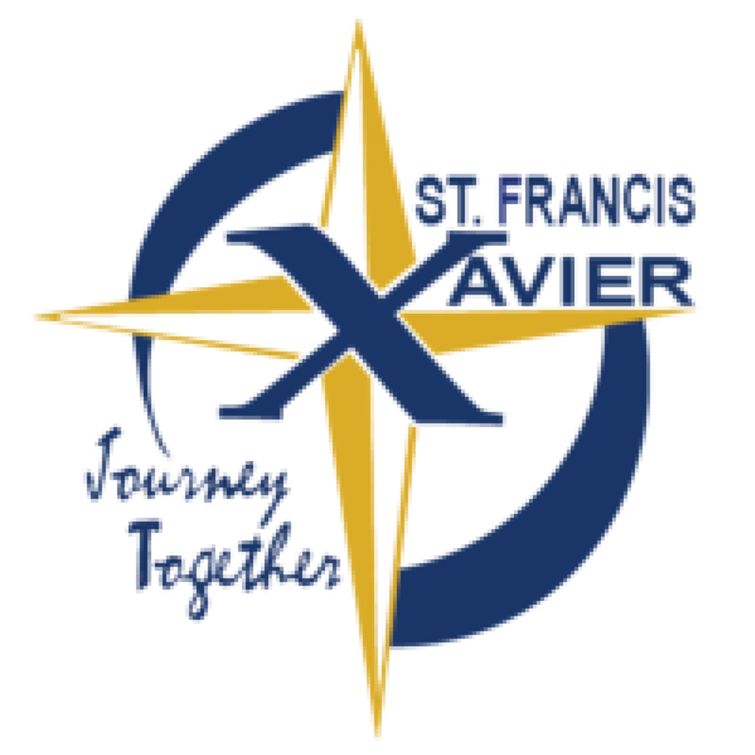